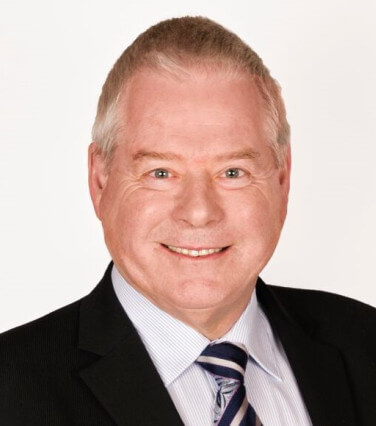 John is a chartered civil engineer with over 40 years’ experience on major buildings and infrastructure, as a client, consultant, contractor and subcontractor. He has managed a wide variety of rail, resources, roads, infrastructure, airports, high rise, industrial, health, education, prisons, commercial and retail projects.

His engineering career spanned many countries and he created profitable businesses in the UK, UAE, Malaysia and Australia. Engineering projects include rail freight lines in Africa, mining infrastructure in Australia and the world’s largest religious dome and two 34 storey buildings in Asia. Since 2008 he has run his own practice in Perth specialising in project management and dispute resolution in WA and NT with a niche market of recovery of projects in distress. He was brought in to turn around an ore unloading facility project in NT. He worked with a state government and its contractor to successfully negotiate complex contractual issues arising on road construction. He acted as an expert witness in an arbitration involving sheet piling failure causing building collapse in Penang Malaysia and as a mediator in various insurance claims involving structural failure in Western Australia. He has undertaken expert determinations in the rail, highways and water sectors and acted as arbitrator in disputes over building delay.

A Senior Sessional Member of the WA State Administrative Tribunal, John is an adjudicator in WA and NT. He has presented courses to train adjudicators on behalf of government and prescribed appointors. A NMAS accredited mediator, he undertakes mediations on multi-million construction disputes and on general commercial disputes on behalf of the Small Business Development Corporation.

A more comprehensive CV is available by emailing jfisher@adjudicate.com.au