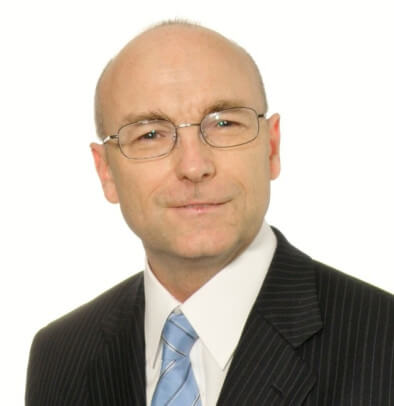 Gordon is a barrister and solicitor, arbitrator and adjudicator. He has practised in Australia, Singapore and Hong Kong, and was a partner in the arbitration and construction law practices in international law firms in Singapore and Hong Kong until 2012. Prior to becoming a lawyer, Gordon practised for 12 years as a consultant civil/structural engineer and project manager in Australia and New Zealand in the design and construction of mining, oil and gas, and hydro-electric projects.

He is an experienced international arbitrator and arbitration counsel, and is regularly appointed as arbitrator on complex construction disputes. He is listed on a number of arbitral institutional panels, including SIAC, HKIAC, AIAC, LCIA, and the CIArb Presidential Panel. He is also a Chartered Arbitrator and Grade 1 arbitrator accredited by the Resolution Institute.

A more comprehensive CV is available by emailing gsmith@adjudicate.com.au