Security of Payment in Victoria moves one more step apart

A recent Supreme Court decision has taken the security of payment regime in Victoria another step away from the other states and territories, placing the return of cash retention outside of the ambit of Payment Claims under the Building and Construction Industry Security of Payment Act 2002 (“the Victorian Act”).

The relevant project had reached Practical Completion, but the Principal had not complied with its obligation under clause 5.8 of the contract to release 50% of the cash retention that it had withheld from previous progress claims under the contract.2 The Contractor sought recovery through the Victorian Act, and it was the Principal’s position that no payment was due because there were incomplete or defective works, and some previous claims were for disputed variations that were excluded amounts under the Victorian Act. It was common ground that the only claim was for 50% of the retention monies, and that Practical Completion had been certified. The adjudicator upheld the contractor’s payment claim on the basis that clause 5.8 did not allow for offsets, and because there was no claim for contract works or variations it was not necessary to value those amounts. Having determined the value of the claim under section 11(1)(a) of the Victorian Act, the adjudicator determined that if was not appropriate to apply section 11(1)(b) and estimate the cost of rectifying alleged defects.

On judicial review in the Supreme Court, it was decided that the contract placed retention into a separate fund that is available for recourse by the Principal, and that clause 42.6 regarding the Final Certificate at the end of the defects liability period is a balancing provision. The court found that the contract otherwise made no provision for the return of retention monies, and was of the view that retention claims differ from progress payments so there could be no reference date, and the retention claim was not a valid claim under the Victorian Act.

The decision in Punton’s Shoes has been applied in three subsequent decisions, all involving applications for summary judgment where a payment schedule was not served in response to a payment claim. It appears that Punton’s Shoes is being applied as a general principle, despite the reasoning being grounded in the contract provisions.3

Watpac Construction v CGM4 was a matter heard prior to Punton’s Shoes but with the decision handed down after. At issue was a cross-claim seeking summary judgement on two payment claims, both for the return of the final retention amount at the end of the defects liability period. The applicant argued that the claims were invalid because there was no reference date. The Court agreed that there was no reference date because the contractual claims ended at Substantial Completion, and any reference date under the Victorian Act would have been out of time because the claims were more than three months after Substantial Completion. The Court also noted that the claims were not valid claims under the Act because they are not for construction work but are for the reduction in security, relying on Punton’s Shoes.

In Method Constructions v ABI Investment Holdings,5 the payment claim was served after practical completion and included a claim for the return of retention. One question was whether the retention claim triggered an independent reference date. The Court adopted the observations in Punton’s Shoes that retention claims are distinct from payment claims under the Victorian Act, in particular highlighting the relevance of the contract terms. On the basis that the relevant contract in Method Constructions contained a term for return of 50% of the retention at practical completion, the Court determined that the retention claim was valid. Curiously, that contract term appears to be in the same form as clause 5.8 in Punton’s Shoes.

In Foursquare Construction Management v Chevron Corporation,6 the payment claim was for the return of the balance of retention at the end of the defects liability period. Whether that period had ended was in issue, but the Court first considered if the payment claim was valid. Punton’s Shoes was relied on by the Court as being determinative, in preference to a number of earlier obiter comments that claims may include retention amounts.

The new position in Victoria

The above decisions place some uncertainty into claims under the Victorian Act for the return of cash retention, where rights to withhold and return retention are governed by the contract.7 It appears that if a Principal decides not to release the contractual retention at the end of the defects liability period, the Victorian Act is unavailable. If the contract contains a provision for some retention release at practical completion, the position is unclear, with the same provision saving the claim in Method Construction, but not being considered in Punton’s Shoes.

The situation is in contrast to the security of payment regimes in other jurisdictions. Claims for cash retention are explicitly allowed in NSW8, Queensland9, ACT10, Tasmania11, and South Australia12. The Acts in WA and NT both imply a term to the effect that an adjudicator can decide if retention ceases to be payable, indicating that claims can include retention amounts in WA13 and NT14. While it might be argued that the absence of any such provision in the Victorian Act indicates an intention to exclude retention, it could equally be argued that the Victorian Act deals with the matter by the definition of excluded amounts. Retention is not amongst the excluded amounts listed in the Victorian Act.

The second reading speech of the 2006 amendments in both the Legislative Assembly and Legislative Council would indicate that those amendments were not intended to exclude retention:

The bill expands the application of the legislation to include a wider range of payments, including final payments, single payments and milestone (key event) payments. It will also allow subcontractors to use the adjudication process to access amounts clients or head contractors hold on trust for subcontractors until works are completed.15

It would be somewhat unusual if the legislators intended to exclude retention. Most payment disputes manifest at the end of a construction project, and to allow a Principal free rein to hold onto retention after the works are complete without the safety net for contractors of rapid adjudication would be against the intention of the act to improve cashflow. In a tight market, where profit levels of 5% may be the norm, it would leave the profitability of a contract at the discretion of the Principal, and subject to expensive and time-consuming legal proceedings.

It is therefore appropriate for the Victorian legislators to consider if the new development in Punton’s Shoes is an appropriate step for the security of payment regime to take in Victoria. Prior to Punton’s Shoes, the courts had been of the view that retention claims were able to be made under the Victorian Act.16 The prevalence of recent cases brought out by Punton’s Shoes should demonstrate the frequency with which such claims are, in fact, made. It should be clear that holding onto retention, when the works are complete and without a demonstrated right to do so, is a frequent occurrence in the construction industry in Victoria.

Other matters for consideration

If the Victorian legislators are of the view that contractors should be able to seek the return of retention through payment claims, it will be necessary to amend the Victorian Act, possibly along the same lines as followed in the other jurisdictions with an explicit reference.

If that is the case, it might be an appropriate time to also consider other parts of the Victorian Act that are not aligned with other jurisdictions, and adopting the recommendations of the Murray Report17, such as:

I might also be relevant for the legislators to note that the payment claim in Punton’s Shoes was served on 26 September 2019, adjudicator’s determination was made on 15 November 2019, the matter was not heard in the Supreme Court until 17 April 2020, and the court’s decision was made on 24 August 2020, some eleven months after the payment claim. There is arguably a case for the payment of adjudicated amounts to claimants to be a precondition of appeal, which may direct parties to a more final determination of rights rather than challenging adjudication determinations that are not manifestly deficient on their faces. 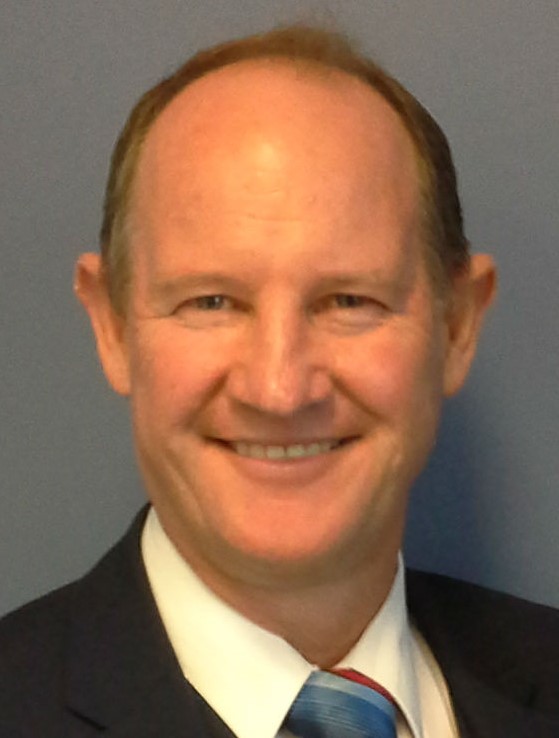