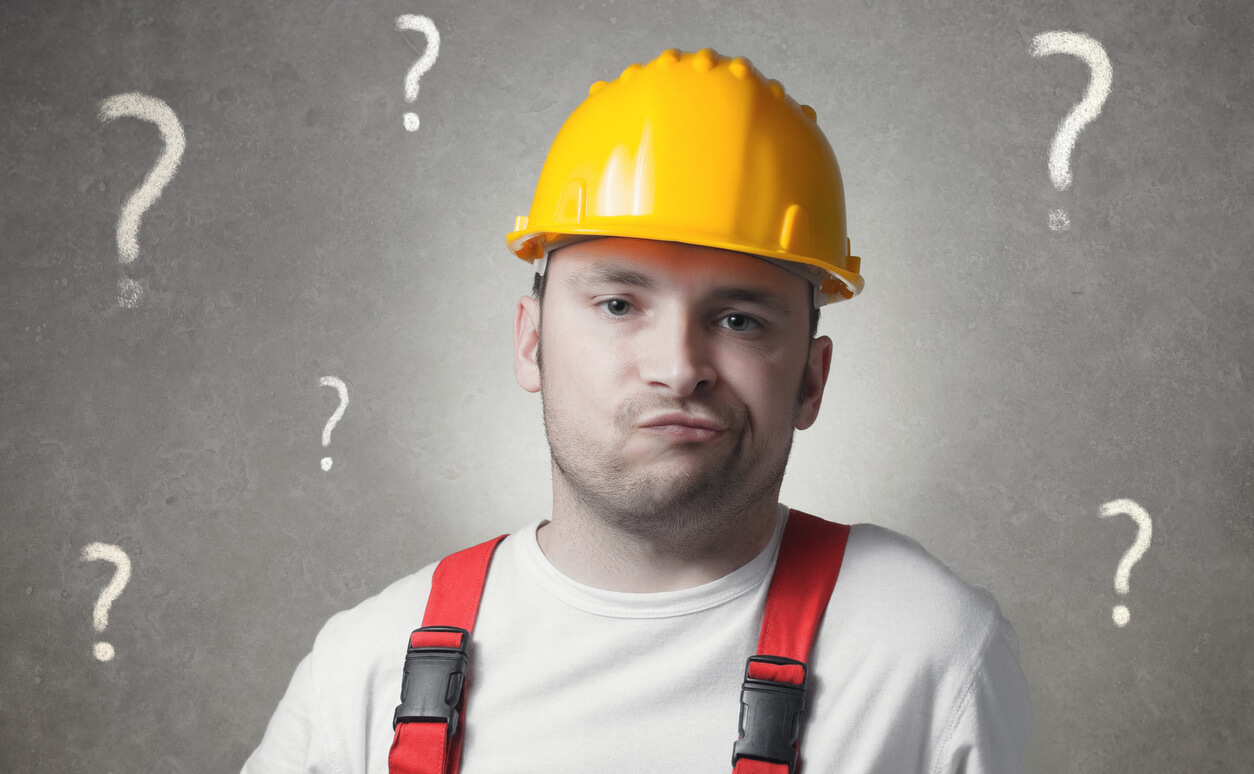 Adjudicate Today does not nominate adjudicators in Queensland. Government nominates adjudicators, including for matters where they are respondent. Free comprehensive information on the operation of the Act, as is available in other States, is not available in Queensland. We suggest you seek paid advice from a law firm specialising in construction law or a reputable preparer.

What is the role of Adjudicate Today?

Adjudicate Today continues to trade in Queensland but in a vastly different role. We act as agents for adjudicators and are the conduit of information between parties and the adjudicator nominated by government to decide the dispute.

The Building Industry Fairness (Security of Payment) Act 2017 which replaced the Building and Construction Industry Payments Act 2004 (BCIPA) is unnecessarily complex to the point that the number of adjudication decisions has plummeted and the number of invalid applications increased from a fall over rate 10 years ago of 23% to 169% last financial year. Refer The Death Knell Bell Does Toll for Queensland Adjudication.

Industry has walked away from the so called 'Fairness" or 'BIF' Act but government continues to support unnecessary complexity and bureaucratic interference.

The Building Industry Fairness (Security of Payment) Act (BIF Act) is 195 pages of legalise, most of which is incomprehensible to a layman and fertile ground for legal argument at the cost of industry parties. In contrast, the equivalent Security of Payment Act in NSW is 32 pages and by amendments effective from October 2019 further simplified. The NSW Act is generally understood by the industry while the BIF Act is incomprehensible.

Through 2017 – 2019 both the Ontario Provincial Government (Canada) and the Canadian national government commissioned major reviews to recommend ‘prompt payment and security of payment’ reforms. Both reports recommended cascading statutory trusts. Acting on the recommendations, the Ontario Government recently passed the ‘Construction Act’. The entire Act, which in most ways is far superior to the BIF Act, totals 59 pages of which 2.5 pages provide for statutory cascading trusts. That Act is clearly written and comprehensible.

The Building Minister’s Forum (consisting of all Ministers with responsibility for the building industry) has agreed to examine the Murray Review cascading statutory trust recommendations and develop model legislation for adoption by the States. However, it would seem, such sanity doesn’t exist in Queensland.

The legalise, verbosity, complexity and size of the 195-page BIF Act reflects a bureaucracy gone mad. Government needs to regain control of the agenda and simplify their security of payment legislation so industry participants may use the Act without spending tens of thousands of dollars on legal advice before the adjudication application process can commence.

Despite much spin about consultation, the Queensland Government has not engaged building industry participants for many years. Instead they have used their ‘consultations’ to sell their predetermined views. Government has layered ‘reform’ on top of ‘reform’ to the point where the security of payment process is incomprehensible. Participants want simplicity, they want to understand their options, they want access to the same free professional information on the procedures to follow to exercise their rights as is available in all other States. They don’t want a Building Commission that takes their adjudication application fees, looks at their application, decides for any of innumerable reasons it may be invalid, advises the claimant to withdraw the application and keeps the application fee.

Since 2004, the Queensland adjudication registrar has published monthly statistical reports about the number of adjudication applications and decisions. At the time when the monthly reports are highlighting the most appalling of results, the registrar has ceased publishing the monthly reports. It is claimed that discontinuance of the reports is unrelated to the gross failures of the Queensland adjudication regime. The Registrar says: ‘I will perform no more or no less than my statutory functions’.

Government in Queensland needs to regain the confidence of building industry participants. To begin, they should scrap their 195 pages of legalise, adopt the Murray Review recommendations and, in collaboration with their State colleagues, develop harmonised and simple security of payment legislation.

What should you do?

Because of the operation of the BIF Act the information, flowcharts and forms previously provided at this site have been removed. We hope that future changes will be made to simplify Queensland security of payment legislation and bring it into step with the rest of Australia. Such amendments would permit Adjudicate Today to restore the information that was previously available.

In the meantime, our role in other States and Territory remains unaffected and staff are available to provide assistance in relation to proceeding under those Acts.