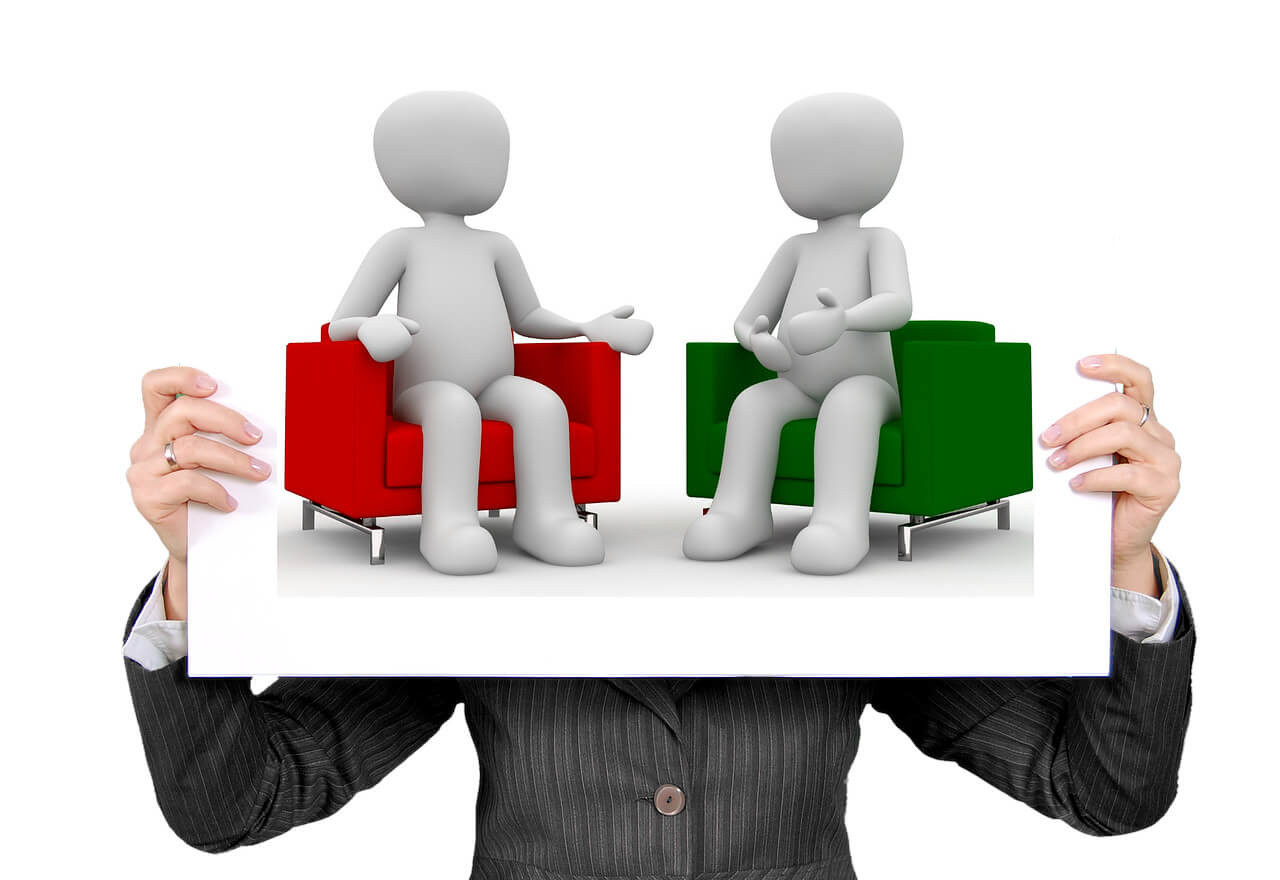 Of Inconsistency and the Painful Death of Queensland Adjudication

Building industry participants have no insurance against losing their assets under the ineffective and dying Building Industry Fairness (BIF) Act (previously known as BCIPA).

And while Queensland industry unfortunates face insolvency, there remains one person who defends the indefensible proposition that the BIF Act is an effective tool assisting industry participants avoid insolvency. Surely it is obvious that for a tool to be effective, it must be used. However, the usage of BIF is in most serious decline. This is highlighted by my article ‘The Death Bell Does Toll for Queensland Adjudication’.

There is no dispute that industry participants have turned their back on BIF. No-one, other than a former Queensland Adjudication Registrar who was deeply involved in the amendments to BCIPA, has lifted their pen to defend the indefensible.

But this view is quite inconsistent with his view when Registrar.

On 8 May 2009, the then Registrar provided a written presentation to an Adjudicate Today seminar.

Asking the rhetorical question ‘has the BCIPA delivered improved payment outcomes for all workers in the industry’ he answers:

The fact that for the 2009 financial year there will be a 100% increase in adjudication applications lodged over and above, the total number lodged the previous financial year is quite astounding.’

‘The only accurate measurable BCIPA initiative relates to adjudication activity (applications lodged, decisions, fees etc), and it is all good news in this regard.’ (my emphasis of ‘only’).

As that writer had a major responsibility for the disastrous amendments to BCIPA, and vigorously defended those amendments to a Queensland Government Parliamentary Committee, inconsistency in accounting for the massive decline in adjudication decision activity is an understandable, albeit unwelcome, commodity. I define ‘the massive decline’ as a drop from the forecast 1,000 before the amendments to 213 decisions of the disputed payment issues last financial year.

Writing to explain the reasons for the decline in numbers, the former Registrar asserts:

‘Parties are working much harder to resolve payment disputes by negotiation’.

‘Payment defaults and court actions throughout Australia’s building industry are on the rise, the latest data suggests.

In the third quarter edition of its Small Business Risk Review, credit reporting agency and credit management software provider CreditorWatch found that the number of court actions which have been brought about as a result of debtors defaulting on payments to suppliers throughout the construction sector jumped by 40 percent between the second and third quarters of this year.

Compared with the same quarter last year, meanwhile, the number of payment defaults in construction were up 34 percent whilst the number of ASIC notices were up 16 percent.’ 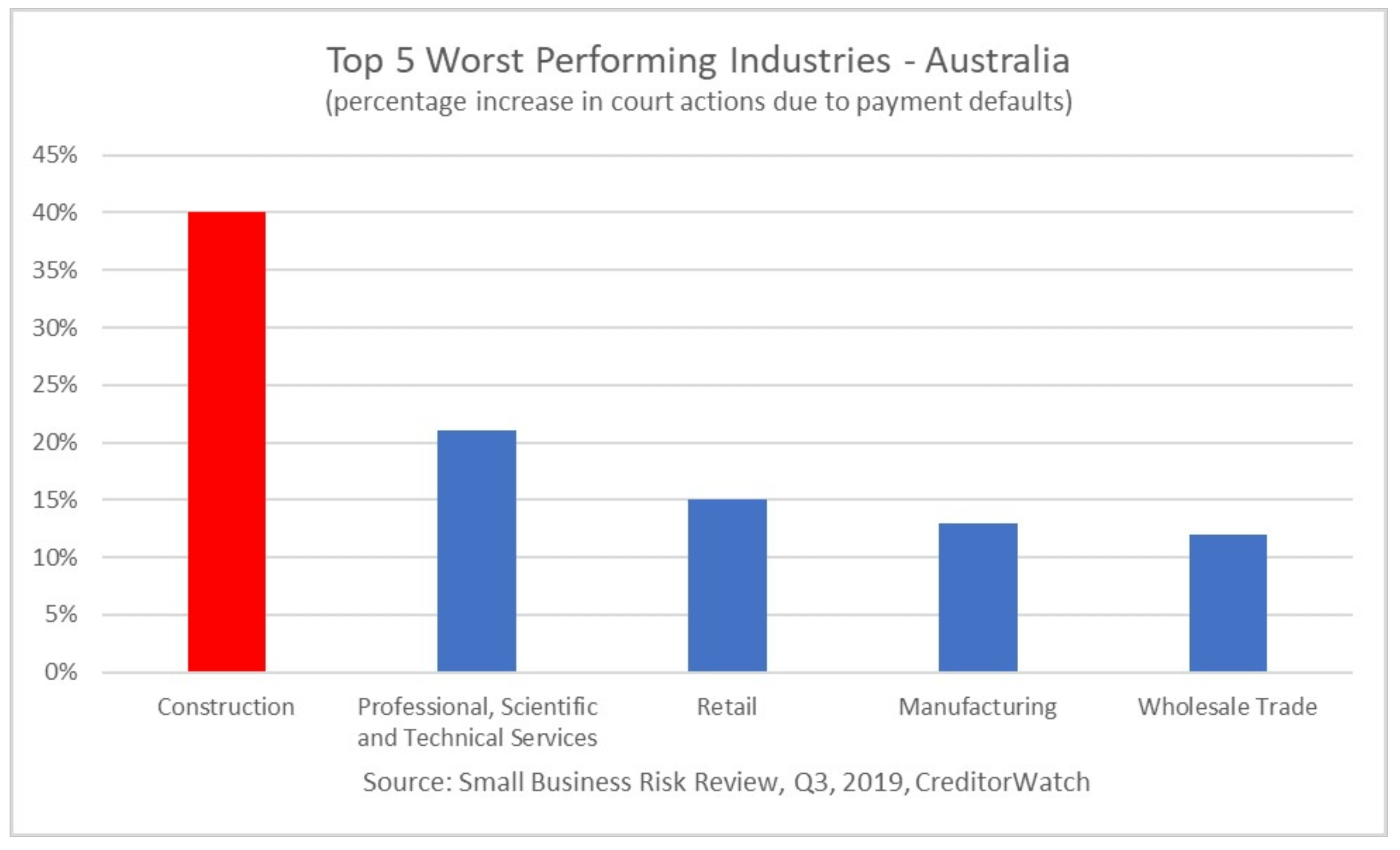 In such an environment, how is it that the number of adjudication determinations is reducing? Putting aside the Registrar’s forecast of 1,000, 10 years ago (when the speech was delivered), there were 754 decisions which decided the disputed payment issues between the parties. This was before the amendments. Last financial year, there were only 213 decisions.

The reason for the decline in the number of decisions has little to do with ‘Parties are working much harder to resolve payment disputes by negotiation’. Rather it has everything to do with the large number of invalid adjudication adjudications being made. Also, since the adjudication registry commenced managing adjudication, large application fees have been introduced which effectively discourage claimants making applications.

As I have previously written (The Death Bell Does Toll for Queensland Adjudication), the fall over rate in Queensland has risen from 23% in 2009/10 to 169% in 2018/19. It is during this period that ANAs had their businesses nationalised without compensation by government and their indemnity, to provide procedural advice to all parties participating in adjudication, revoked.

Today parties wishing advice on proceeding to adjudication must pay their lawyers or other advisors, whereas in all other Eastern States, this advice is provided by the professional staff of ANAs without cost or obligation. Of course, any analyst who studies the impact of removing free professional advice about adjudication procedures and introducing hefty application fees would conclude a massive decrease in the number of valid adjudication applications – a fact painfully spelled out by the Queensland monthly statistics.

Our former Registrar suggests that the falling number of determinations in Queensland is unrelated to the absence of ANAs. However, this ignores the statistics in the other major Eastern States where ANAs are active.

Over the last 10 years the number of adjudication applications in NSW, which determined the disputed issues between the parties, has consistently remained around 600 per year. In Victoria, there has been a 4.5-fold increase in determination numbers from financial year 2008 – 2009 to financial year 2017 – 2018.

Queensland is the only Eastern State to report a year by year decline in numbers of adjudication decisions. Twenty-two months ago, Mr John Murray AM reported to the Commonwealth with recommendations to improve security of payment laws in Australia. Unlike other States, who are embracing many Murray recommendations, BIF (introduced eleven months ago) has many inconsistencies with the Murray recommendations.

Surely, it is time for the interests of Queensland industry participants to be put first.

Let’s have an open debate about implementing the Murray model in Queensland – a debate which would be greatly assisted if the Queensland Adjudication Registrar reversed her decision to cease publishing monthly adjudication statistics. These statistics, which detail adjudication activity month by month from January 2005 to December 2018, have proved an invaluable record for measuring the success and now the failure of Queensland adjudication. However, since 1 January 2019 that monthly statistical information is withheld.

Security of Payment in Victoria moves one more step apart 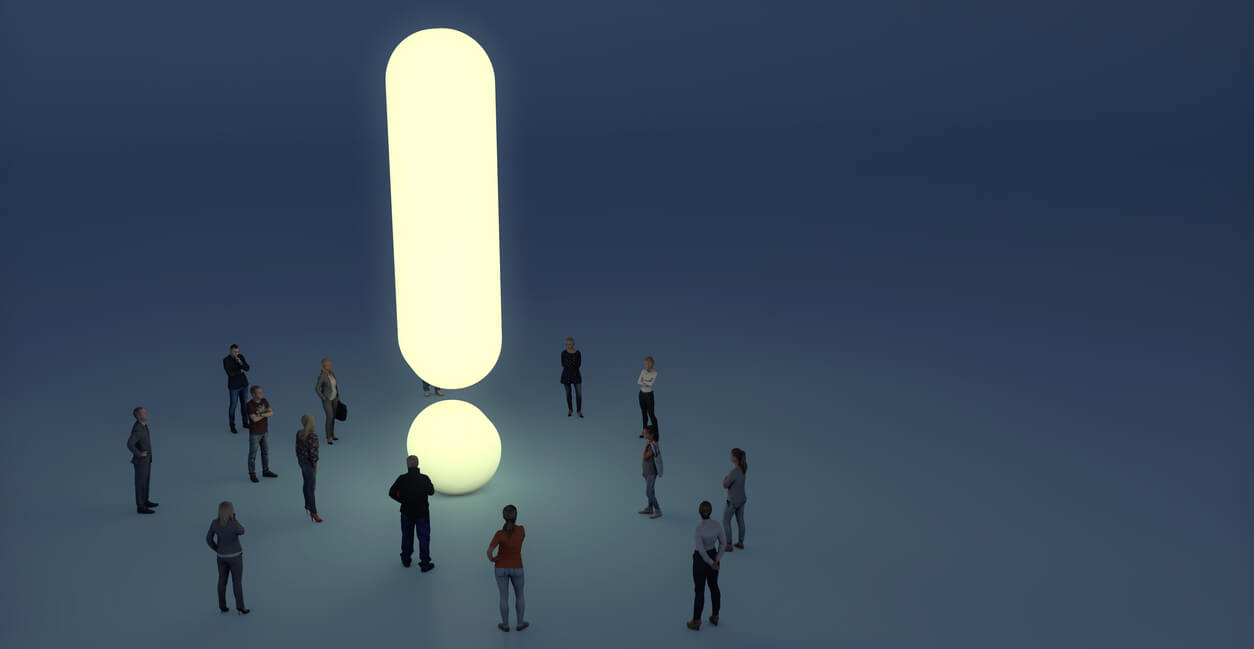