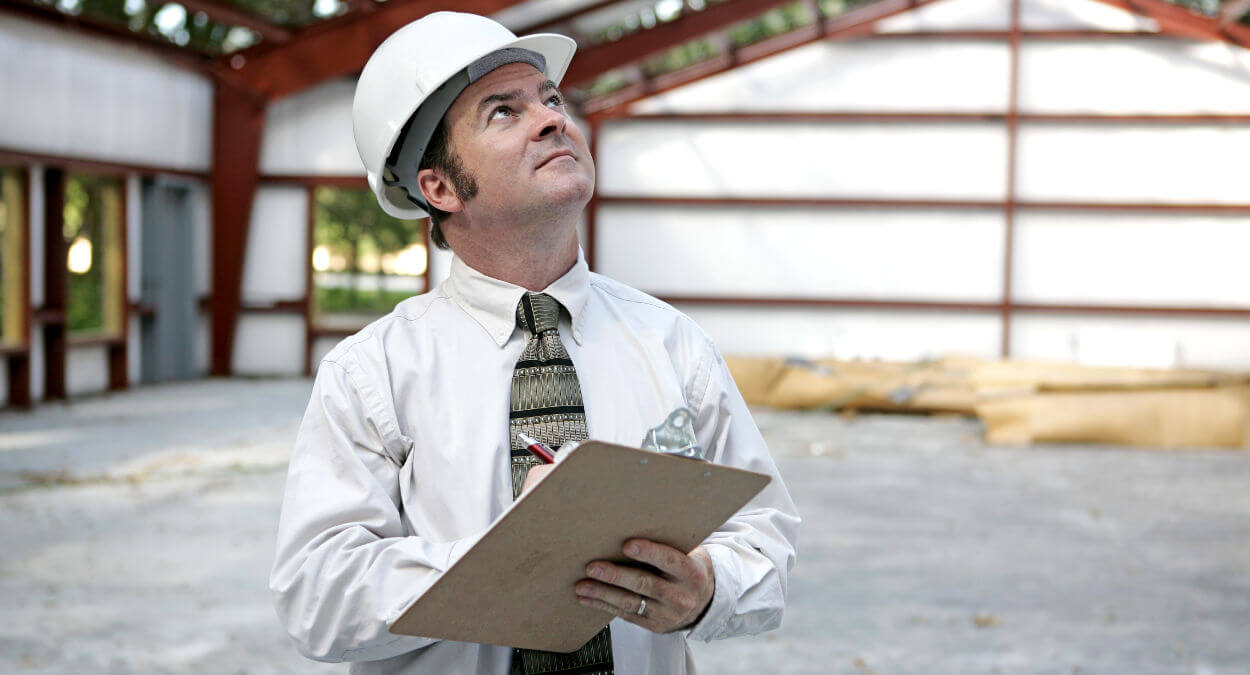 An adjudicator cannot make a decision earlier than the date of expiration of the period allowed for the respondent to submit an adjudication response.

The adjudicator cannot act as a mediator or arbitrator during the conference/inspection or at any other time prior to making a decision. However the parties may, through agreement, extend the period for the making of the adjudicator's decision and during this extended period apply to Adjudicate Today for the appointment of a mediator.

In reaching a decision, the adjudicator will consider:

The adjudicator will decide the following:

Please move to the next step on the ACT flowchart being "Respondent must pay any adjudicated amount either within 5 business days of service of the Decision on the Respondent or by Due Date of Payment, whichever is the later