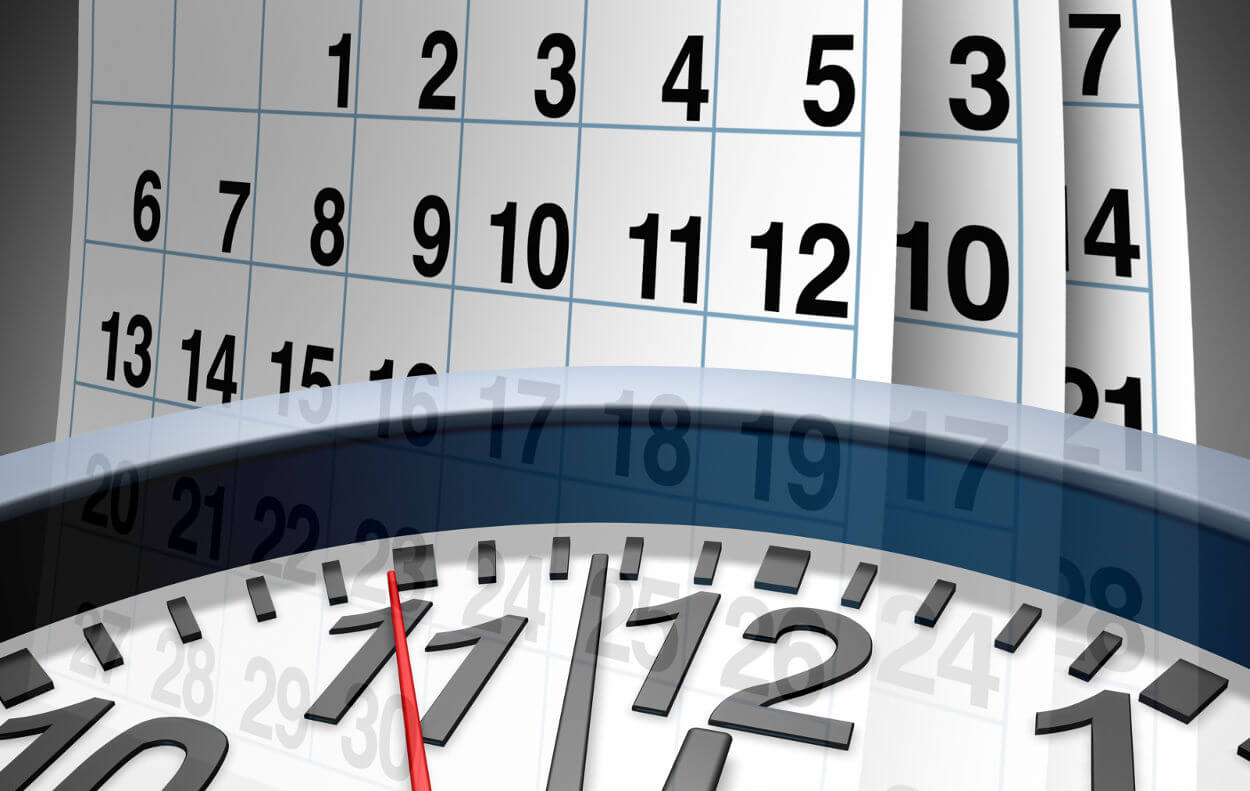 An adjudication response must be served on the adjudicator on or before the later of:

Neither Adjudicate Today not the adjudicator may extend these time frames which are specified by the Act. An adjudicator can't take into account an adjudication response which is received late.

Download template of an Adjudication Response *Note: This form is interactive. This means it can be EITHER filled out on screen and printed OR downloaded and printed for manual completion.

Please move to the next step on the flowchart being "Respondent gives Adjudication Response to Adjudicator (Adjudicate Today) and also gives to the Claimant no later than 2 days after the Response is given to the Adjudicator".