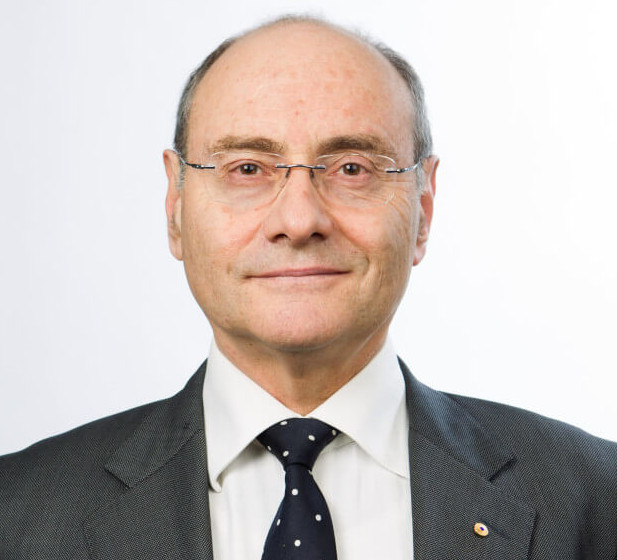 John Murray AM conducted for the Commonwealth the review of the different security of payment laws that operate in the various jurisdictions. John’s Final Report, “Building Trust and Harmony” was released by the Commonwealth in May 2018 and various of its 86 recommendations have been taken up by a number of State Governments.

John is an experienced adjudicator who has made over 400 adjudication determinations where the amounts in dispute have ranged from $10,000 to $750 Million. He has extensive industry experience, being the former CEO of Master Builders Australia, Director of Cbus Property, Standards Australia and the inaugural Chair of the NSW Building and Professionals Board. He is a Chief Adjudicator for Adjudicate Today and conducts training under the Construction Contracts Act (WA) for new adjudicators.

In 2004, John was made a member of the Order of Australia for services to the building industry, particularly through the Master Builders Association and the introduction of key building industry initiatives and reforms.

A more comprehensive CV is available by emailing jmurray@adjudicate.com.au