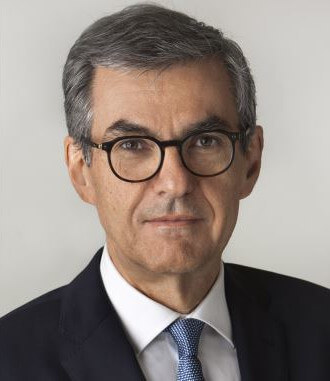 Scott was a partner at leading commercial law firm Freehills (now Herbert Smith Freehills) for more than 12 years. He is now a barrister at Francis Burt Chambers acting for both contractors and principals in construction disputes in the Courts and in arbitrations. He has appeared in applications for judicial review of adjudication determinations and reviews in the State Administrative Tribunal under s 46 of the Construction Contracts Act.

A more comprehensive CV is available by emailing sellis@adjudicate.com.au