WA: Respondent to Comply with Determination 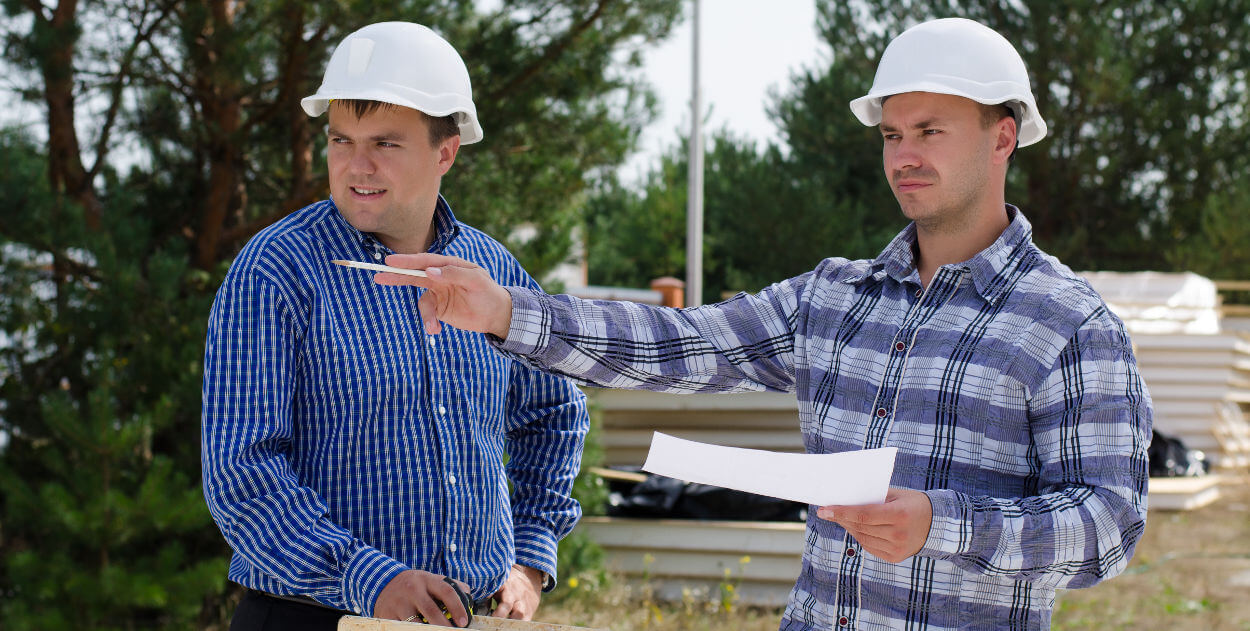 The adjudicator's determination is legally binding on the parties to the construction contract under which the payment dispute arose, and any payment awarded is due on account.

This is the case even where separate proceedings relating to the payment dispute have been commenced before an arbitrator or court.

Unless those proceedings resulted in a decision being made regarding the payment dispute, the adjudicator’s determination is still binding. The decision of an adjudicator can only be appealed or reviewed in very limited circumstances.

A court is most likely to enforce an adjudication determination. Generally an application not to enforce (e.g. by seeking an injunction) must be made to the Supreme Court and is expensive and difficult to win. However some grounds on which a court may intervene include:

Generally adjudicator error, unless it goes to jurisdiction, is insufficient to attract court intervention. In most cases it is quicker and more cost effective to comply with the adjudication determination and sue separately for repayment of any alleged overpayment. In all such matters legal advice should be taken from a lawyer who is familiar with the building and construction industry and the Act.

A respondent who is dissatisfied with the adjudicator's determination and has paid the amount due to the applicant has the option of suing separately (or exercising any other dispute resolution rights as described in the contract) for repayment of any alleged overpayment. However it is the respondent (not the applicant) who is now "out of pocket" and must prove the case, with all the prospects of the delay, cost and stress involved.

Similarly, if the applicant considers that any amount determined by the adjudicator is too little, the applicant can sue (or exercise any other dispute resolution rights as described in the contract) for the balance, but that claim cannot be a claim under the Act.