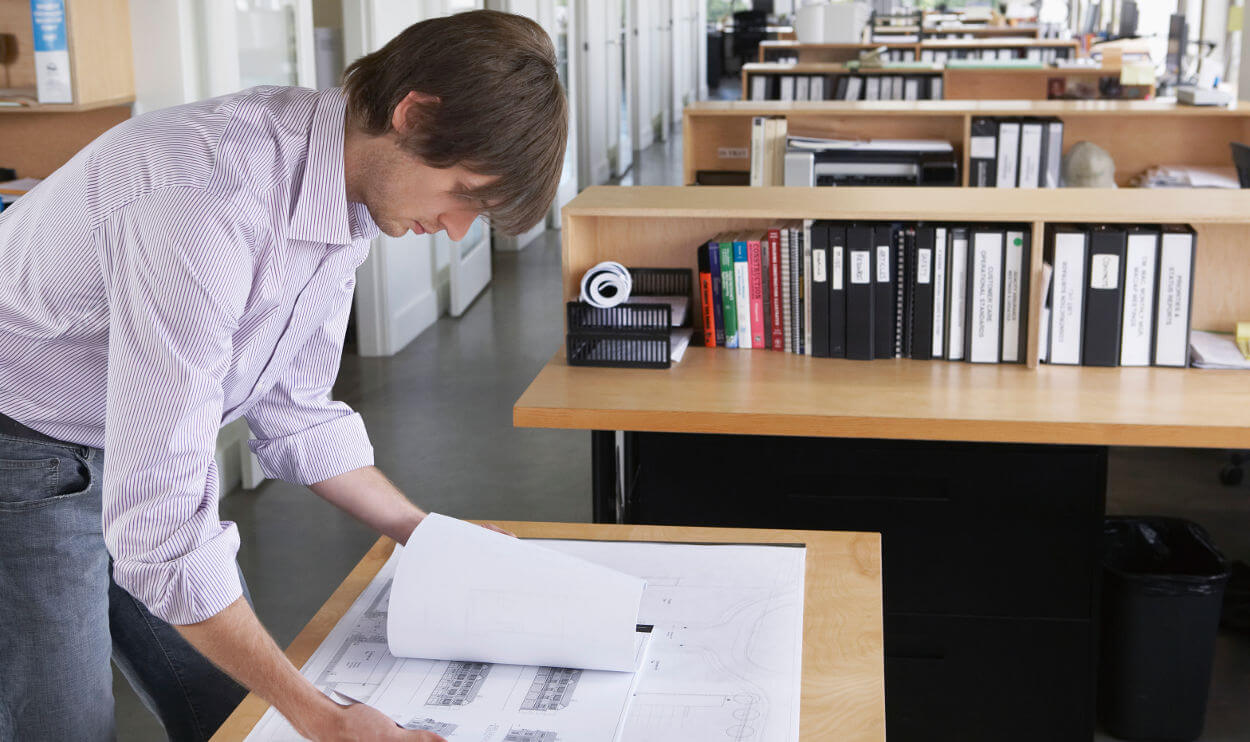 In reaching a determination, the adjudicator must consider the following matters only:

An adjudicator can't determine that the claimant will pay the respondent money (unless it is determined to be a vexatious application) however setoffs to the value of the claimant's payment claim may be decided. Similarly an adjudicator will not award an amount greater than the amount claimed in the payment claim. If GST hasn't been claimed it can't be awarded. A payment claim of (e.g.) $10,000 + GST lacks sufficient precision. How is an adjudicator to know that the full amount of $10,000 is subject to GST? The claim should be for $11,000, including GST.

Please move to the next step on the flowchart being "Respondent must pay any adjudicated amount either within 5 business days of service of the Determination or by Due Date of Payment, whichever is the later".