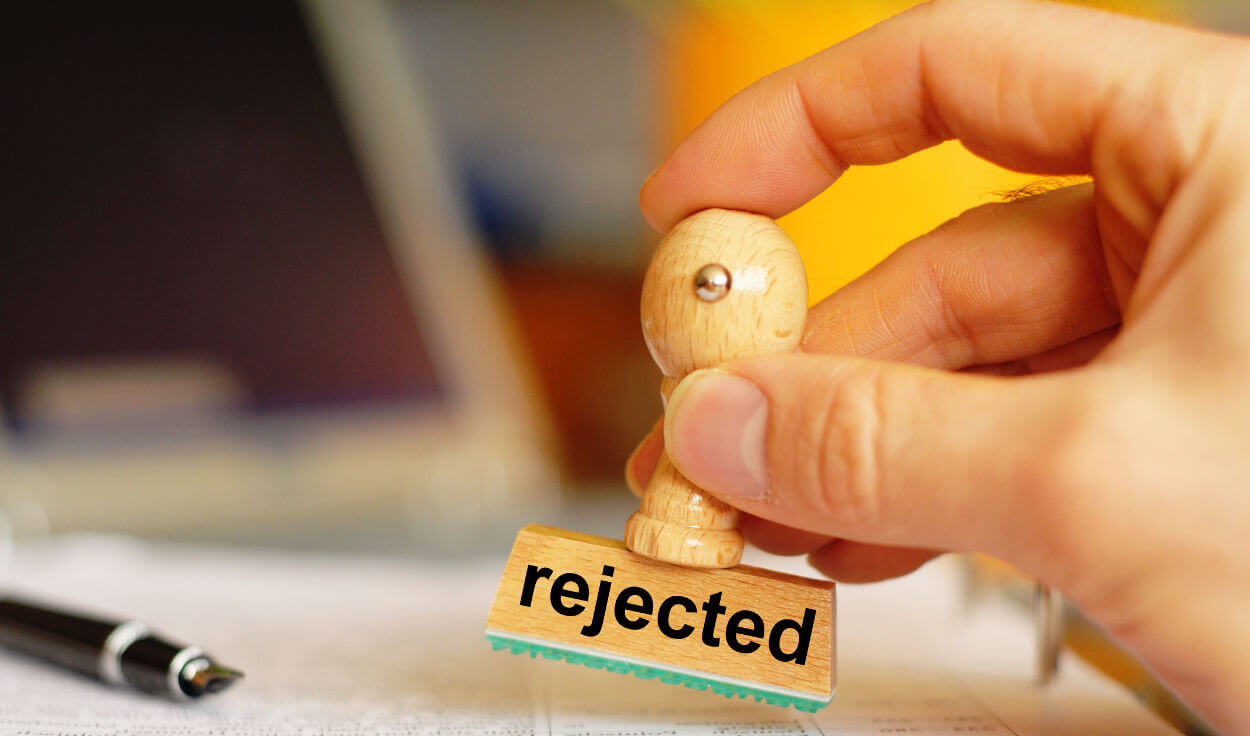 How an adjudicator responds to such a submission from the respondent is a matter for him or her to determine; however Adjudicate Today adjudicators will generally call for submissions on the limited point. They will not permit (as this is precluded by the Act) parties to present additional argument. If a party provides a submission beyond the limited point, the Act requires that such further argument be not considered.