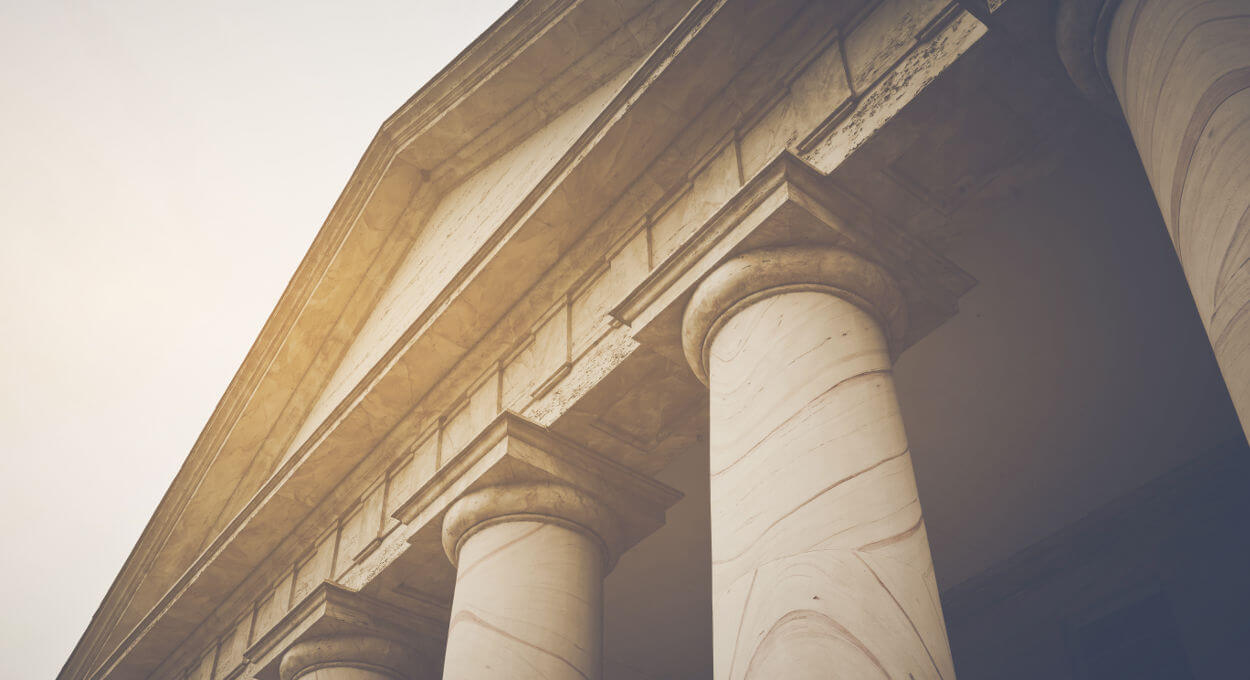 This section describes the process of converting an adjudication determination to a judgment of the Court and having it enforced.

A respondent needs be aware that the Commonwealth and various States have introduced new procedures to take into account a refusal to comply with an adjudication determination when awarding tenders. In the case of the Commonwealth, failure to pay the determined amount can lead to exclusion or suspension from the list of approved tenders, thereby denying the respondent the opportunity to tender for new work.

Setting aside the Judgment

A Court is unlikely to intervene to prevent the enforcement of an adjudication decision. Such applications would normally be made to the Supreme Court and are expensive to run and difficult to win. However some grounds on which a court may intervene include:

Generally adjudicator error, unless it goes to grounds of jurisdiction or denial of natural justice, is insufficient to attract court intervention. In most cases it is quicker and more cost effective to comply with the adjudication decision and sue separately for repayment of any alleged overpayment. While in all such matters legal advice should be taken, we strongly advise that the advice is taken from a lawyer familiar with the operation of the Act.

Once the respondent makes full payment to the claimant, including adjudicator fees and any interest, the payment process under the Act is complete.

At conclusion of the process, both the respondent and claimant retain their legal rights to pursue any remaining grievances whether it be by litigation or exercising any other dispute resolution rights as described in the contract.

The payment process under the Act is complete.

Claiming against the Principal

This process commences by serving a Notice of Claim as provided by Regulation 7 of the Building and Construction Industry Security of Payment Regulations 2013. Other relevant forms for discharging the notice and for notification to the principal are also found in the Regulations.